Cyprus is located in the Mediterranean Sea and is the region’s third largest island after Sardinia and Sicily. Its total area is 9,251 square kilometers. Its coastal length is 780 kilometers. It measures 224 kilometers long from end to end and 96 kilometers wide at its widest point, which makes the island’s perimeter greater than that of Crete and Corsica.

The island’s climate is moderate and considered beneficial to health, which may explain the relatively high life expectancy of its residents (85 years). According to the meteorological estimates, the weather remains sunny most of the year (335 days), with clear skies and an average summer temperature of 25-30 °С. Even in the winter, when temperatures drop considerably, it never gets colder than +10 °С. August is the warmest month, with temperatures reaching +45 °С. June and July are only slightly cooler at 35-37 °С. Luckily, low humidity, warm sea water (24-28 °С) and the cool sea breeze make it easier to survive such high temperatures.

Winter weather is mostly mild and rainy (the rain season sometimes lasts from the end of October to the beginning of April). February and March marks the beginning of the blooming season for lilies, orchids, tulips, irises and corn flags.

A skiing resort opens on Mount Olympus during the snow season in the Troodos Mountains. But the best weather in Cyprus is probably in the fall and the spring, when it is still very sunny but not as hot. The swimming seasons usually beings in mid-May (the water is still quite cool in early Spring). In the fall the water is still warm and takes a while to cool down.

The oldest archeological discoveries made in Cyprus date back to the Neolithic period, which marks the beginning of the island’s history (incidentally, traces of human presence found in Greece date back to the Paleolithic Period). Beginning in the 11th century BC Cyprus became an integral part of the Hellenic civilization. The years following the end of the Trojan War marked a period of time that laid the foundation of the Greek culture in Cyprus. It was a period when the Achaeans, who settled on the island, started the assimilation of the “eteocypriots” – the island’s native Greeks. It was during that time that the Greek language was introduced to the island population and art and traditions began to emerge. Some of Cyprus’s first cities, which survive to this day, were founded in that period.

Cyprus has been part of different powerful empires, which have sought to take advantage of its location in the Mediterranean. For example, in the 3rd century BC Cyprus was integrated into the Ptolemaic Kingdom, though from time to time still enjoying its sovereignty. Then in 58 BC the island became part of the Roman Empire, first as a province. It was during this period that the apostles Paul and Barnabas, who were born on the island, started missionary travel, which helped convert the Roman proconsul to Christianity and made the island’s residents the first European Christians.

In 31 BC Augustus’ victory over Antoninus had cemented Cyprus’ integration into the Roman Empire. When the empire split into eastern and western parts in 395, Cyprus became part of the Byzantium. It was a favorable time for culture, which saw the emergence of many churches and monasteries. The Theme of Cyprus was established in 965.

1191 saw the end of Roman dominance and the island was conquered by King Richard the Lionheart during the Third Crusade. The king then offered Guy de Lusignan, the French King of Jerusalem, the kingdom of Cyprus. The royal dynasty established by the Lusignans ruled the island for 300 years and had in many ways shaped the culture and history of Cyprus, which during that period of time had become a kingdom.

In 1489 Queen Catherine Cornaro had passed the reins of power to her native Venice, which had ruled Cyprus for 100 years. As a reflection of this chapter in Cyprus’ history, the castle of Othello, where Shakespeare’s tragedy took place, has survived to this day in Famagusta.

The following 300 years (1571 -1878) Cyprus first remained under the control of the Ottoman Turks and then was passed over to England although it remained nominally under Ottoman sovereignty. Following World War I its status as a British colony was confirmed legally.

The Greek War of Independence lasted for many years and ended in 1960 with the end of colonial rule. Archbishop Makarios was elected president.

After gaining independence, Cyprus had become a battleground for the Greek and Turkish communities. Tension became so intense that in 1964 the UN peacekeeping forces were set up Nicosia. In 1974 the clashes had turned into a military conflict. The involvement of Greece and Turkey had only exacerbated the situation after the military junta in Greece backed a coup against Makarios and Turkey send in its troops to protect the island’s Turkish community.

Turkey had expressed its intent to occupy 3/10’s of the island, which is how much it claimed used to belong to the island’s Turks (though the Greeks say it is half that amount).  In reality the Turkish army had reached the British base. Since then the island had been divided into two parts: Greek and Turkish.

Right now the Greek Cypriots (about 160 thousand people) live in the southern part of the island, while the Turkish Cypriots live in the north. The village of Pyla (near Larnaca) is famous for being the only place where Turks and Greeks live side by side. There are about 40 thousand Russians living on the island. Among other groups are the British (17 thousand) and the Armenians (4 thousand). The island’s total population according to 2011 data is 838, 897 people. 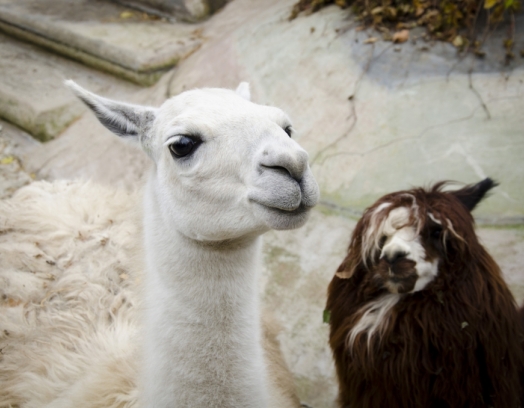 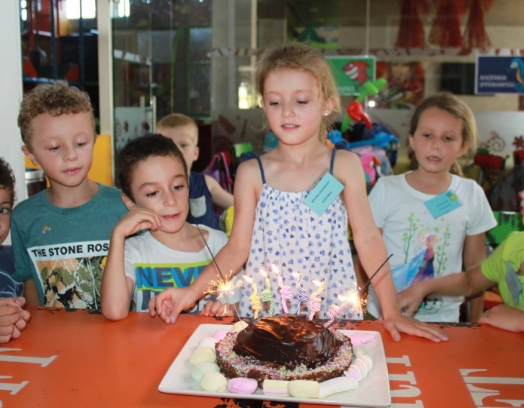 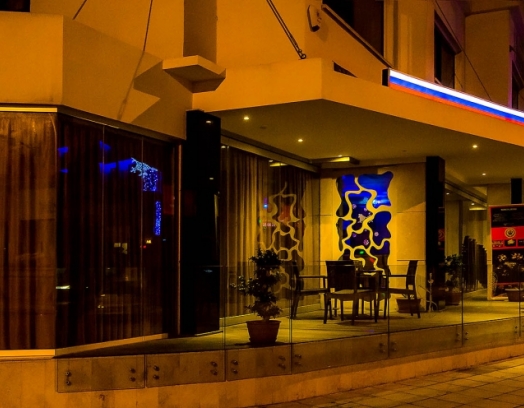 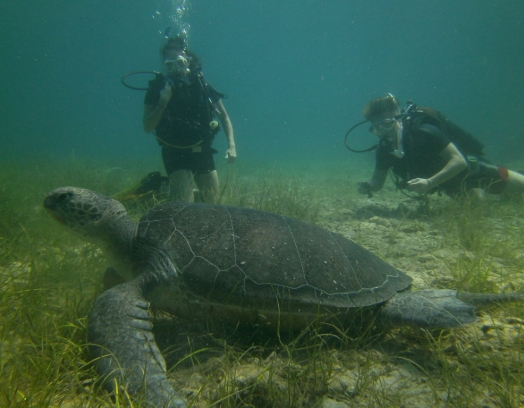 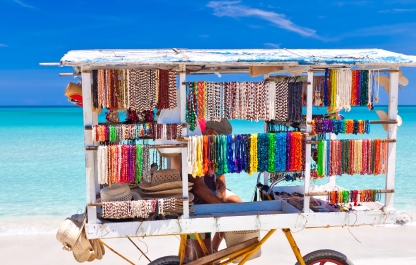 Fun
The best souvenirs to take home from Cyprus
What to bring home from vacation in Cyprus?
60645 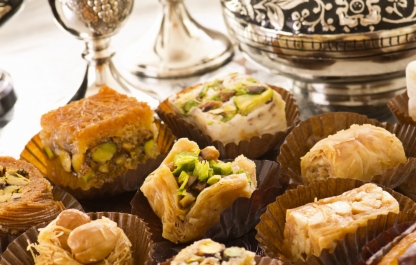 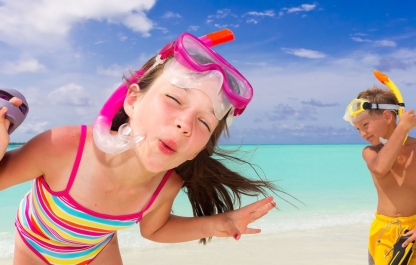 Fun
Things to do With Kids in Cyprus: The Best Family Attractions on the Island
40223

Online magazine about places to go in Cyprus

Reproduction or use of any materials only with the permission of the publisher: editor@cyprusfortravellers.net